Sign up on a vacation in Phuket that'll charm you with all the sights, scenery and of course, golf. With four very interesting golf courses, and a day off to discover Phuket on your own, this is one holiday that'll leave you with memories for a lifetime.

Arrive at PHUKET Airport where you will be met and assisted to the THE NAP PATONG, Phuket.

A chic, stylish ambience and modern minimalist design are the signature features of Patong's celebrated hotel. Located a few short steps from the beach and within easy reach of the hectic centre of Patong's dining and entertainment district, Nap Patong is a tranquil haven of serene calm offering the ideal base for a truly memorable holiday on the renowned island of Phuket.

Start off at the Loch Palm, after breakfast.

An excellent 18 holes course par 72, 6,555 yards Palm tree-lined beauty, recently completed major re-designs and multi-million dollar upgrades. The course is in great shape. Excellent layout and one that’s beginning to rival some of the courses in Phuket as the refurbishment matures.

The Canyon Course at Blue Canyon GC awaits you today.

Sit back, relax, and enjoy the day off, or head out and explore Phuket at leisure.

Established in 1989, Laguna Phuket is the first and one of the finest golf courses built in Phuket, over a reclaimed tin mine site. The stunning beauty and elegance of the course, together with the typical Thai charm and hospitality will make your golfing here a joyful & memorable occasion.

This is undoubtedly Thailand’s premier golf course. The latest on Phuket Island, the layout was designed to take advantage of a huge variety of landscape features. No two holes are the same and offer varying lengths with true greens. This course whilst being expensive is well worth it for golf fanatics.

Check out from your hotel and travel to Phuket Airport in time for your return flight home. 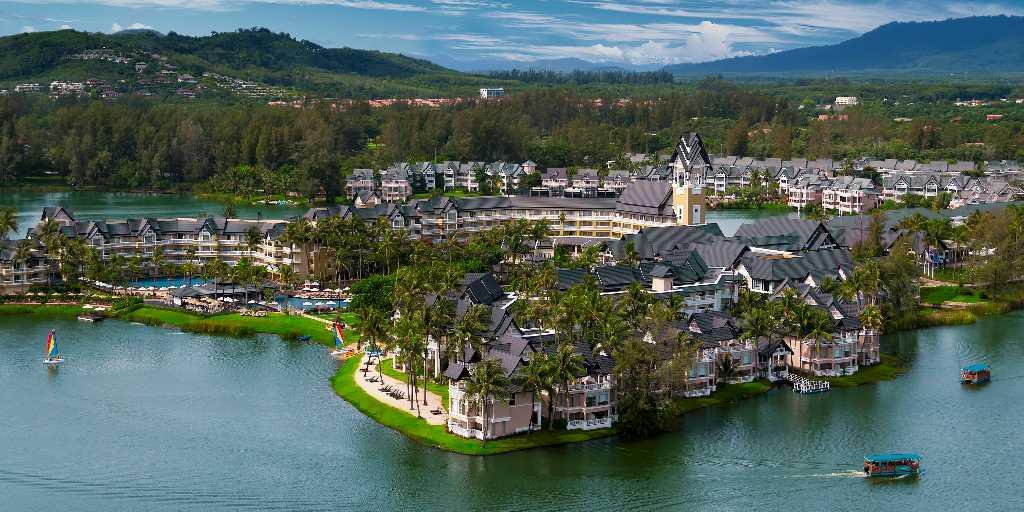 Set on a parkland between two lagoons, the relaxed Angsana Laguna Resort on the Andaman Sea coast is 10 km from Wat Phra Thong temple and 21 km from Sirinat National Park. 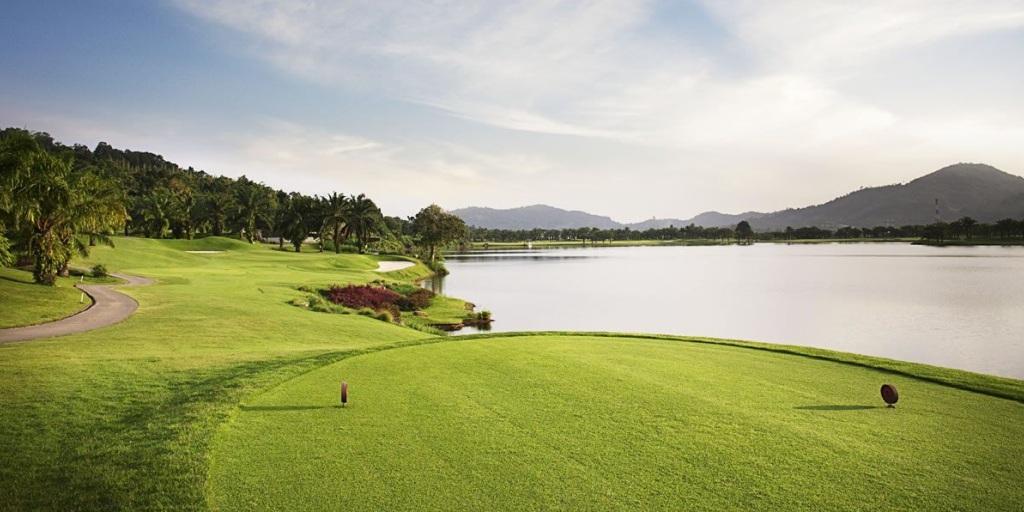 Loch Palm Golf Club is built around Crystal Lake, the glistening central feature of the course and the largest body of water on any Phuket golf course. Loch Palm has smooth slopes and dramatic elevation changes. It will take you across and around ravines and plateaus that will test your skills at many levels of play. 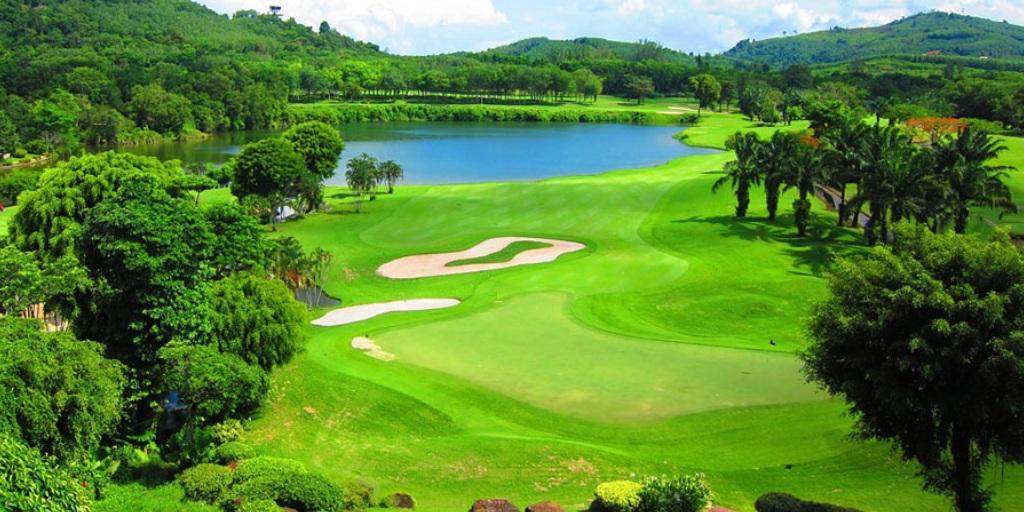 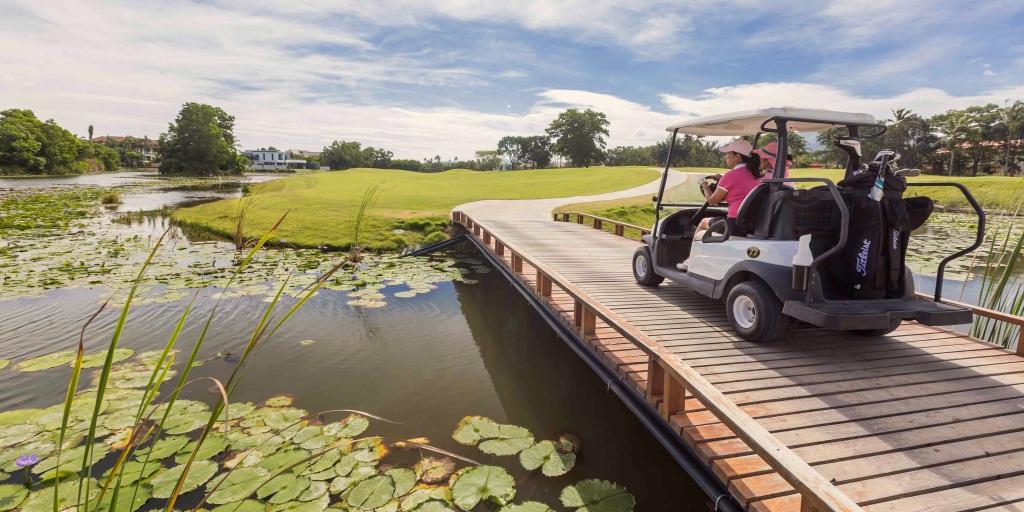 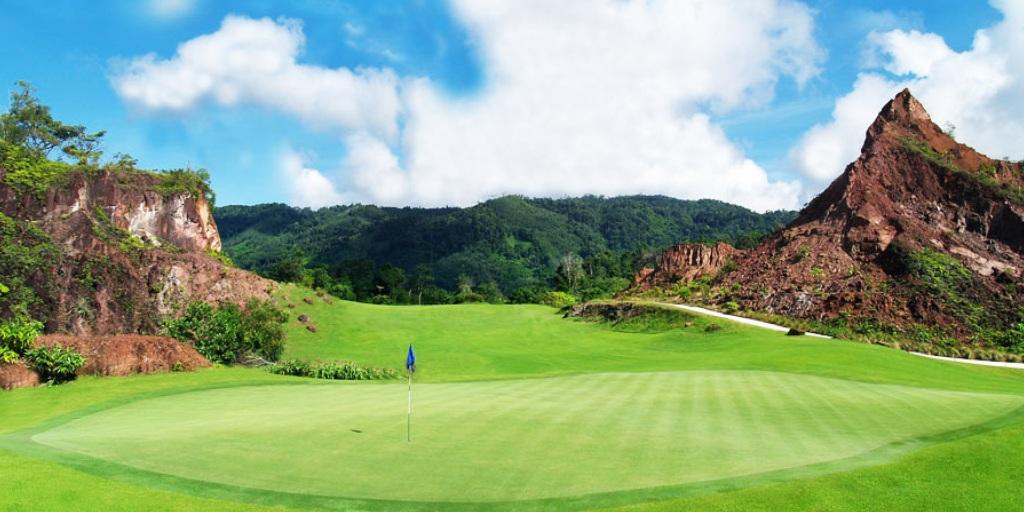 It's not difficult to see why this Phuket golf course was named Red Mountain. It is harder, however, to imagine how such a dramatically undulating landscape, where soft red rock and dense jungle were the principal ingredients, could be transformed into a challenging, yet playable layout. 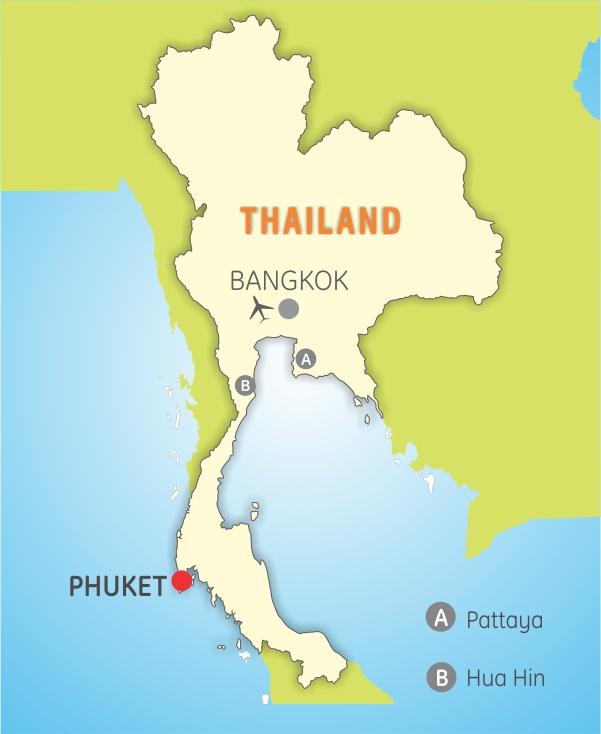 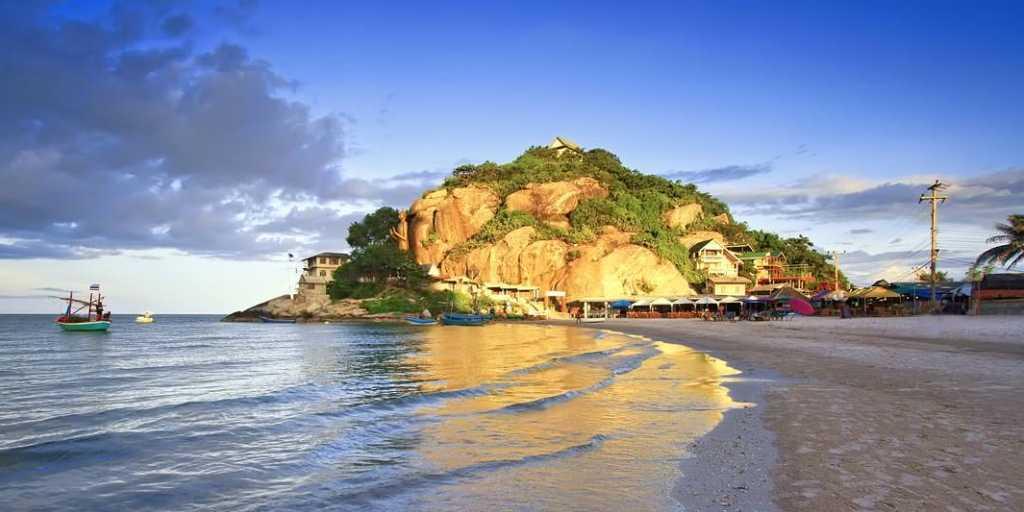 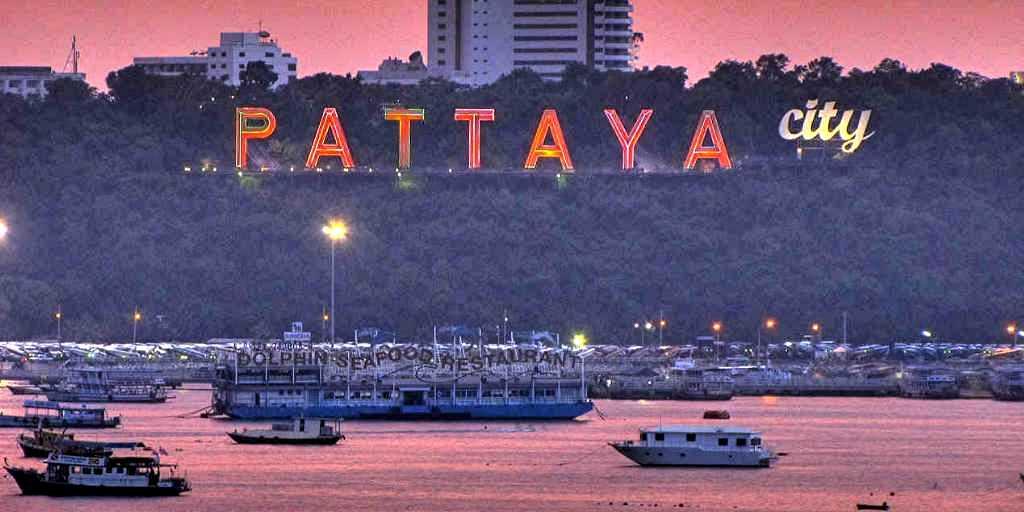 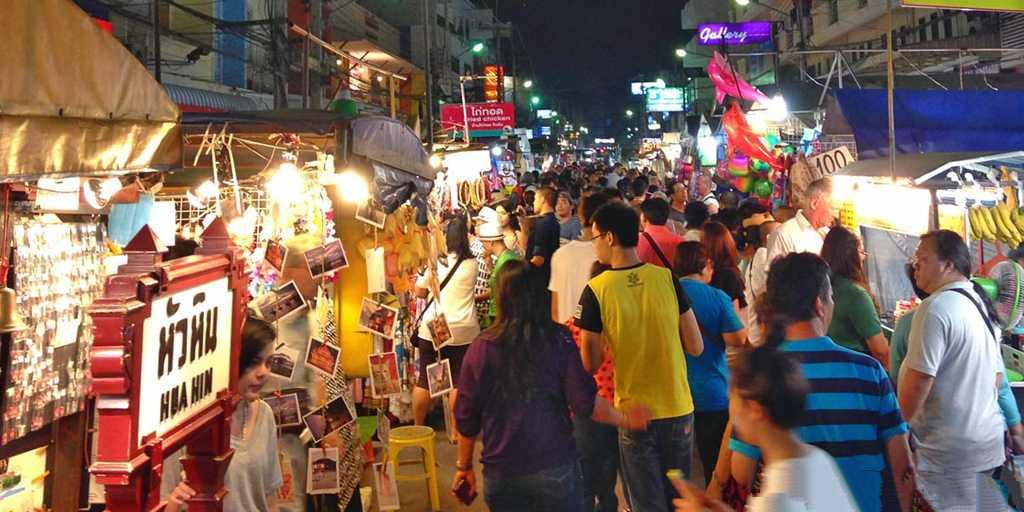 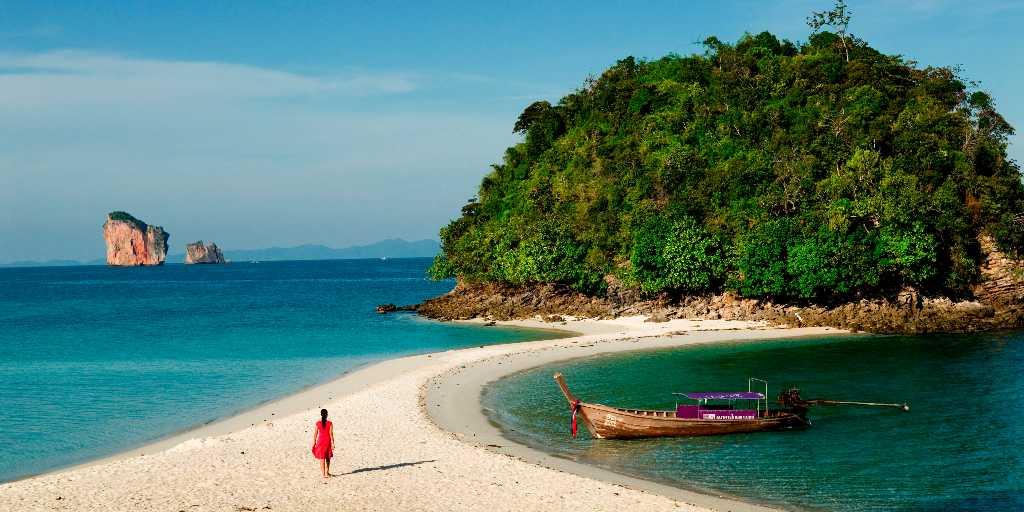 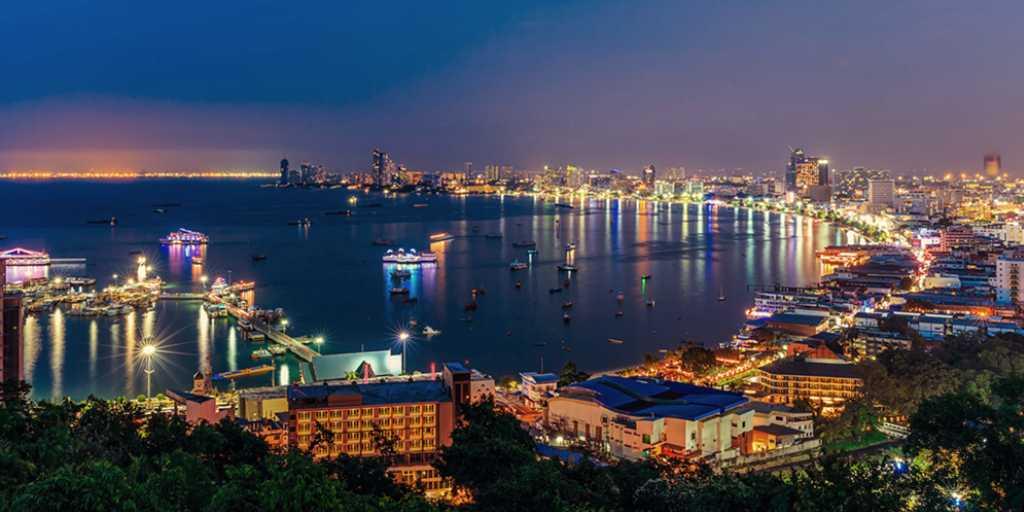 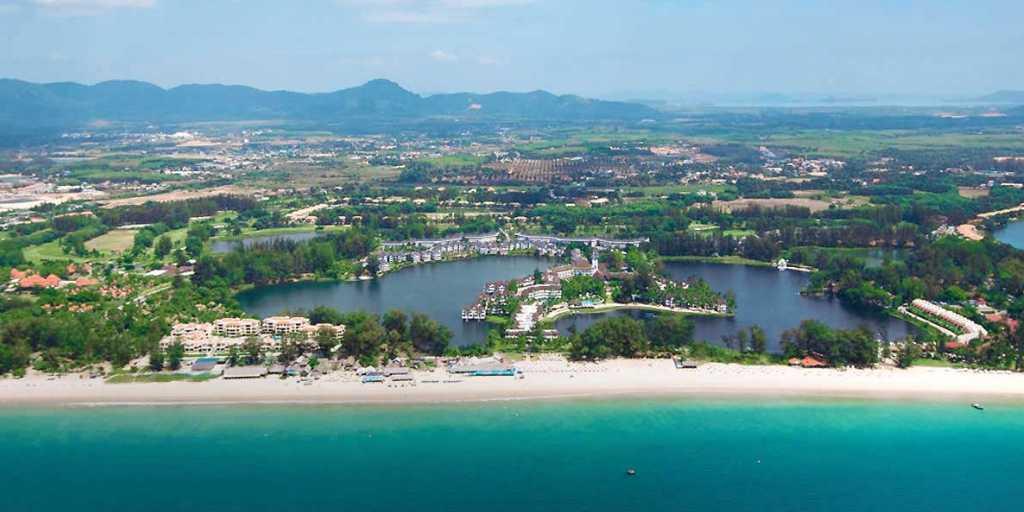