With its immense dimensions, meagre population and Perth’s distinction as the world’s most isolated capital city, Western Australia could be considered Australia's final frontier. It certainly makes a spectacular finale to what the country has to offer. From stunning gorges and waterfalls to flaming red sunsets to enigmatic flora and extraordinary fauna, there are delights galore.  Spot the migrating whale pods off the coast of Albany or interact with dolphins at Monkey Mia. Perth and neighbouring Fremantle are both cosmopolitan cities, yet retain a languorously laid-back feel, perhaps inspired by having so many fantastic beaches and parks on their doorstep. 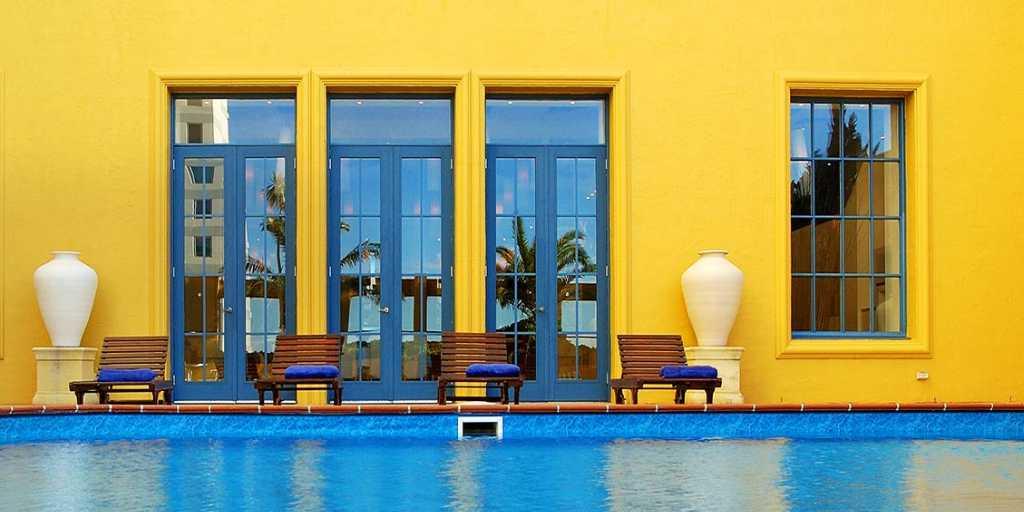 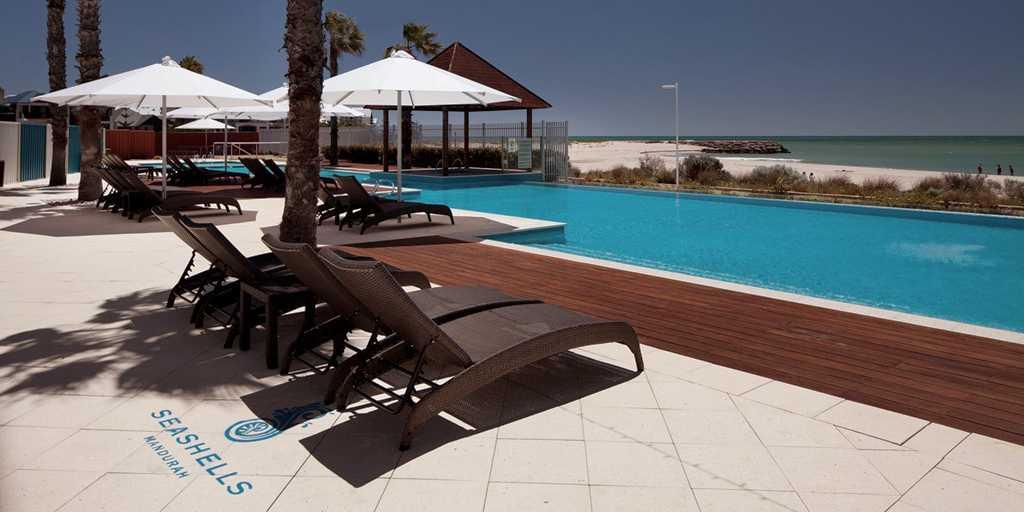 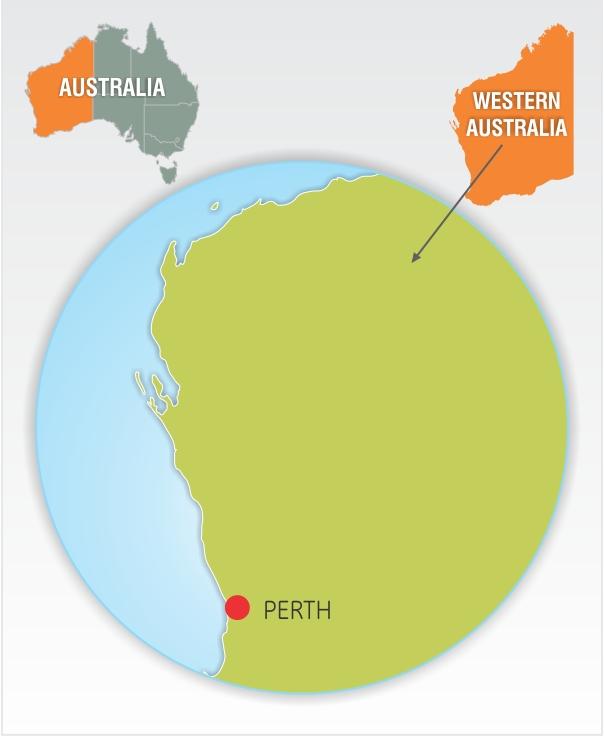 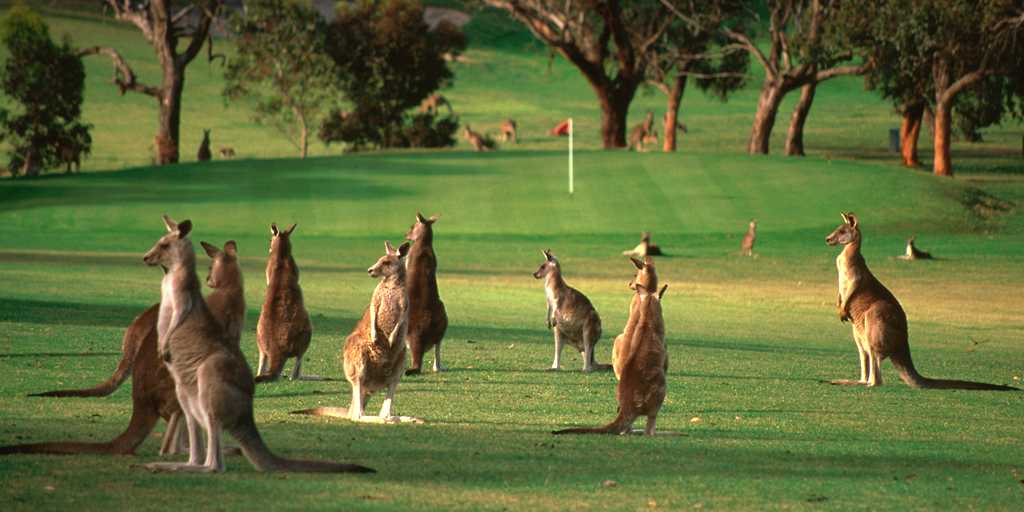 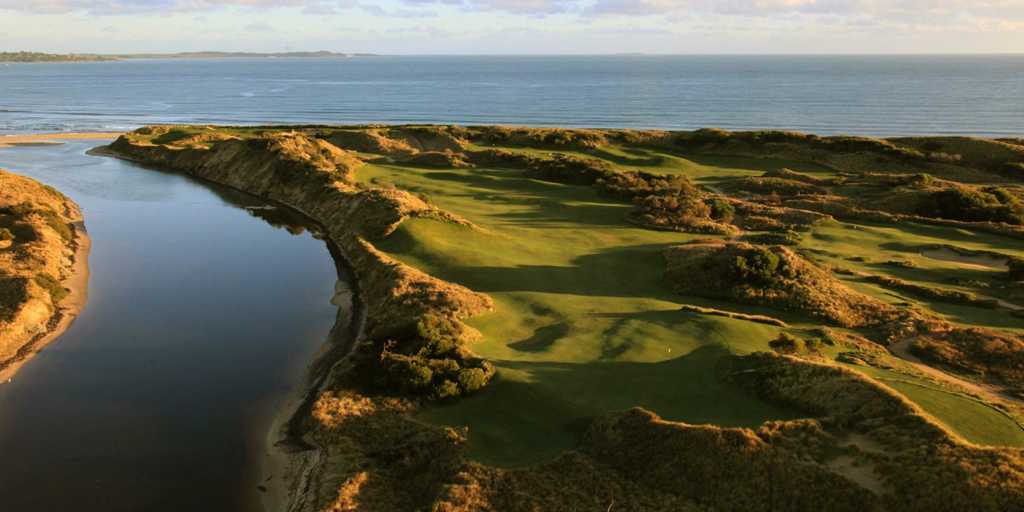 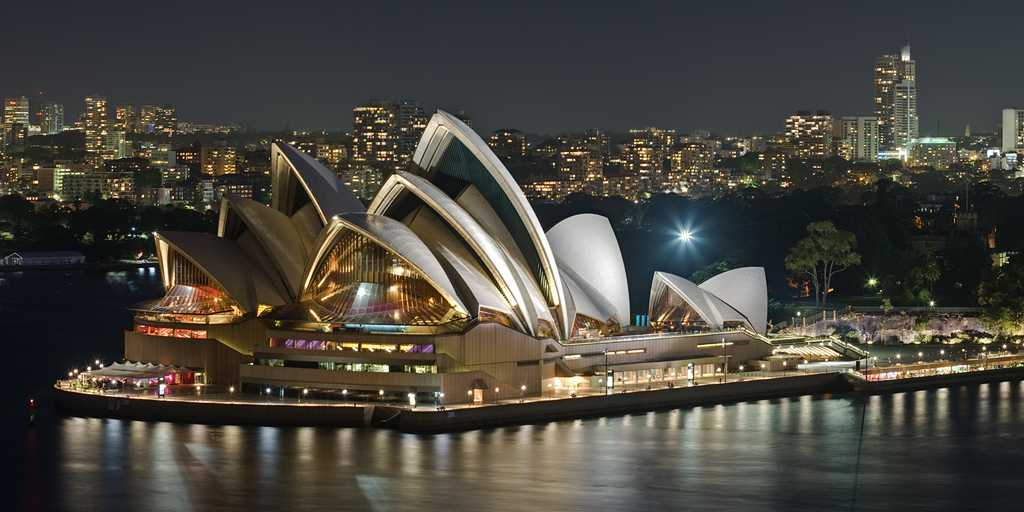 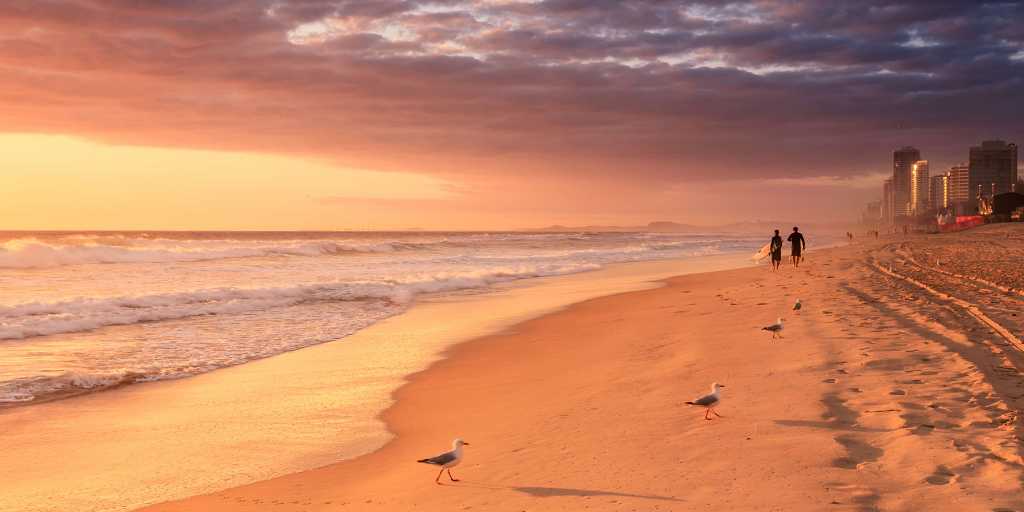 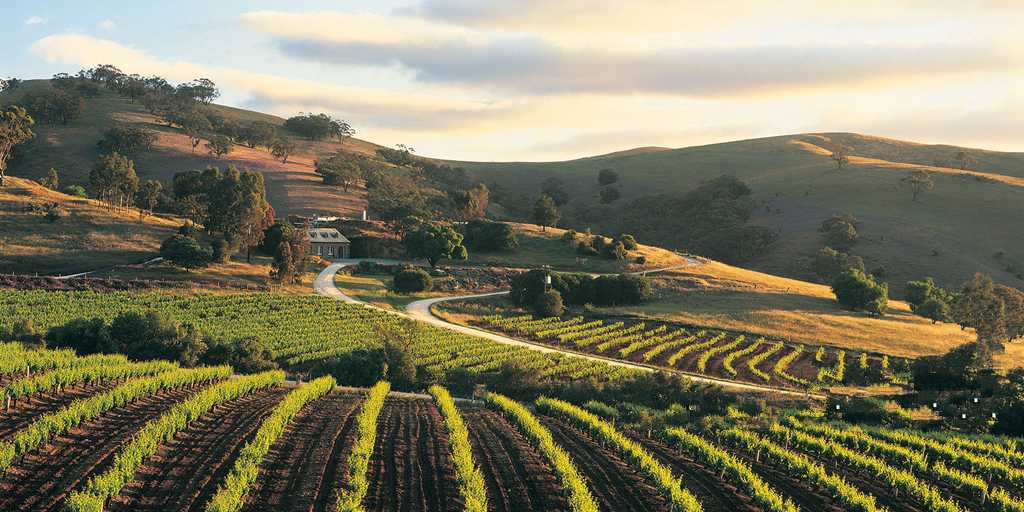